Have we been Jack the Ripper’s next victim?

Before our trip to London started the students were concerned if they’ll have enough free time to go shopping and do whatever they want. As it turned out, we had a lot of leisure time. Between and after the program of the day, which Miss Sohm planned, we often had a few hours we could use to discover the city by ourselves. While some of the things we attended were pretty nice, other things weren’t.

On the second day of our week we had a personal guide who told us the story of Jack the Ripper and showed us the different locations where he brutally murdered his victims. Let’s say it wasn’t the most interesting thing listened to. The good thing was because of this tour we saw alleys of London we wouldn’t have seen otherwise.

The windy boat tour on the Thames to Greenwich on the other hand was amazing. The tour guide explained the meaning behind many of the buildings and attractions in a funny and interesting way, so we didn’t get bored at all.

Probably the best things in London were the great places to eat at. From Burgers, Italian, Chinese, Indian and Korean food we tried everything and we weren’t disappointed once.

After all, I can say the culture week to London was the best trip we have had so far. It was very diversified and fun. Thanks to Miss Sohm for organizing this week and giving us the possibility to explore the city by ourselves. 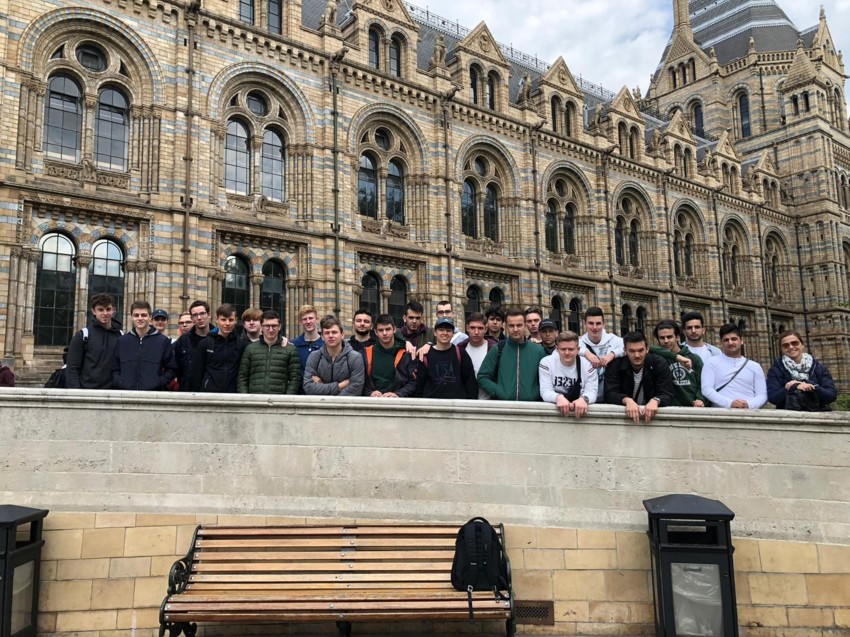